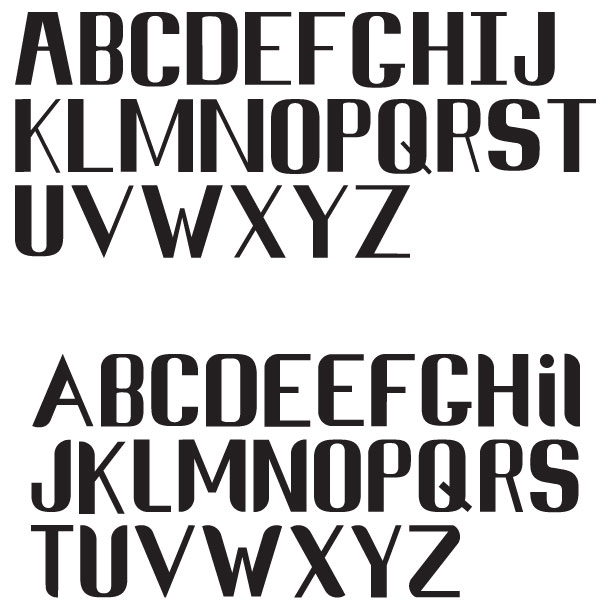 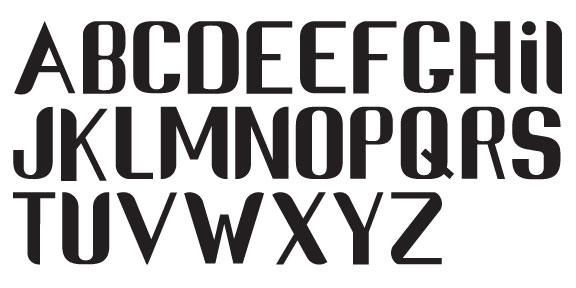 half-n-half Concept:
The Name of My Typeface is called Half-n-Half. One part thick lines the other thin. Both typefaces were specifically used for the main designs of Honei packaging.

The top set I originally designed in my typography class. I had a habit of making my lines too thin. I changed the aesthetics of the typeface, I used thick lines to offset the thin.

The bottom set I later modified. I was looking for a typeface with more of a natural and comfortable appearance to compliment the Honei product. I also thickened up the thinner lines, while still sticking with the half-n-half concept.